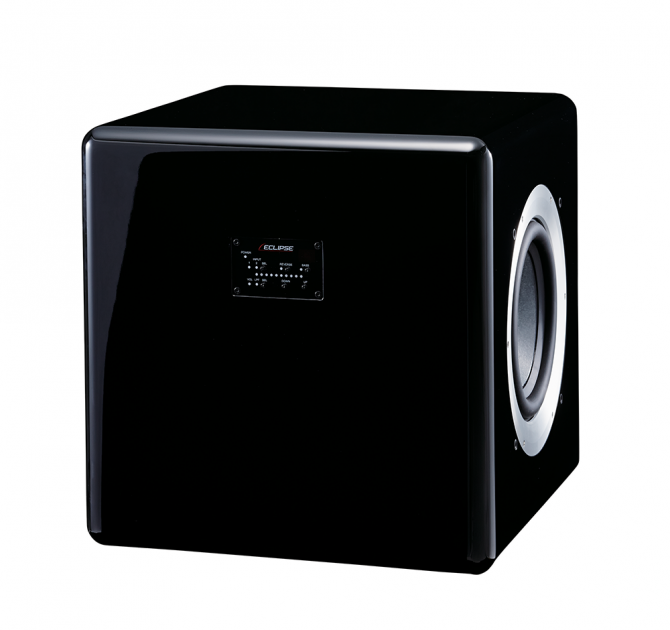 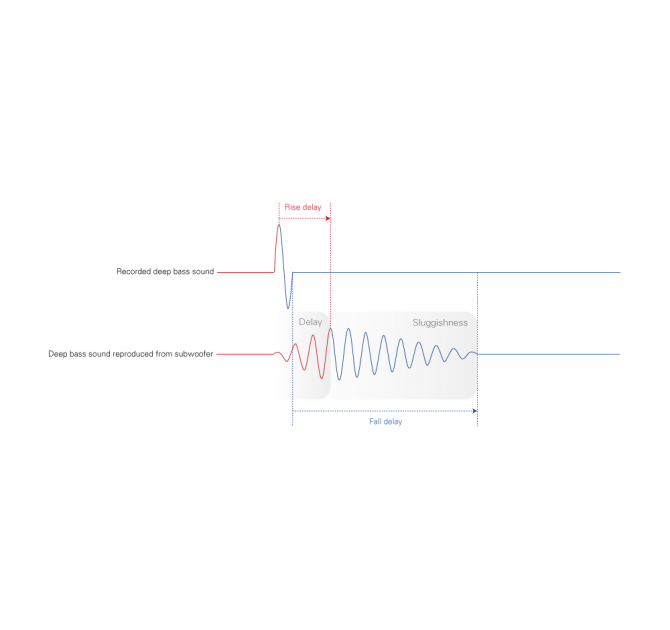 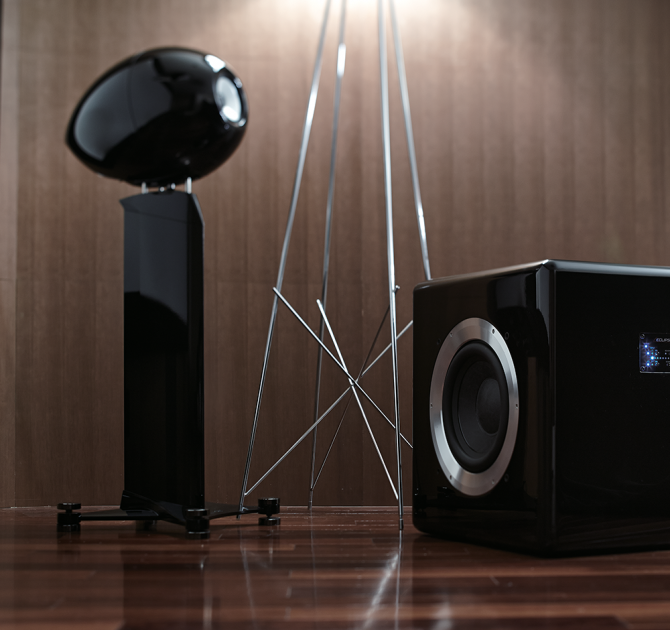 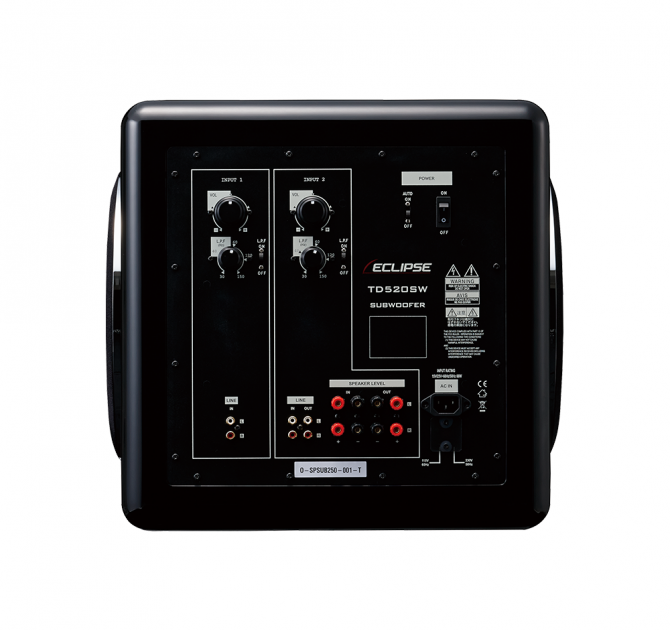 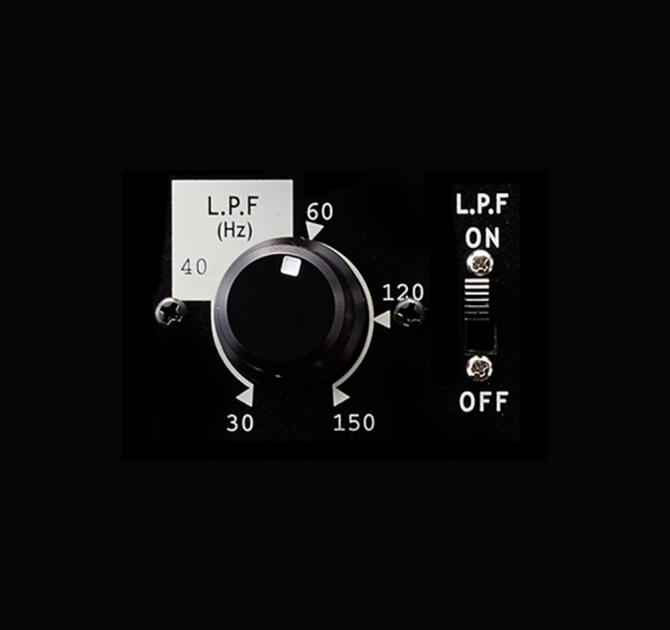 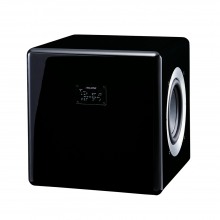 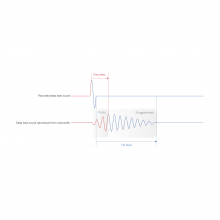 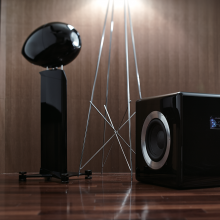 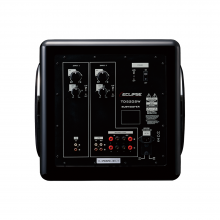 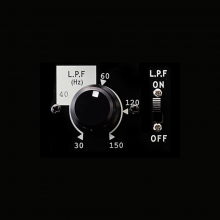 A revolutionary subwoofer that has evolved in terms of performance, function, and design, from the previous award-winning model which consecutively received the highest rating from Japanese and overseas audio magazines. ECLIPSE has introduced unique state-of-the-art technology including its R2R TWIN DRIVER structure, which reproduces voluminous bass sounds at high response speed with a minimized delay. ECLIPSE is in an ongoing pursuit of excellent damping properties so that users touching the enclosure will not feel any vibration at all. Furthermore, the product is provided with seven-layers of piano black coatings to produce both purer bass sound reproduction as well as visual beauty.

Once, listening to music was all about performance. In fact, the first home audio systems made nearly a century ago, were aimed at recreating the live performance experience. But over time this changed. Audio equipment came to focus more on the technicalities of reproducing a wide range of frequencies accurately, rather than recreating the sound and the spirit of the actual performance itself. 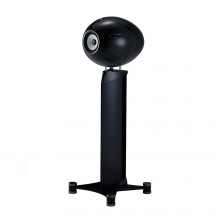 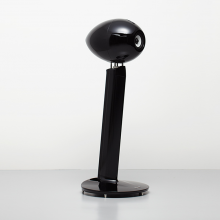 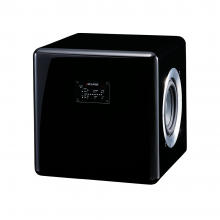 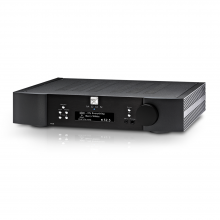 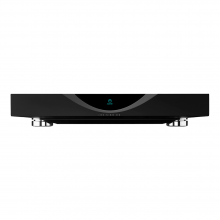 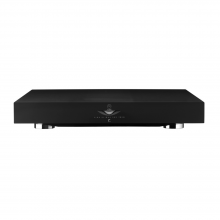 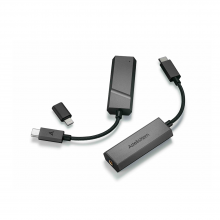 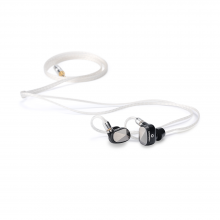 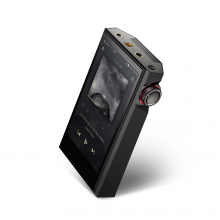 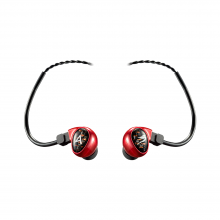