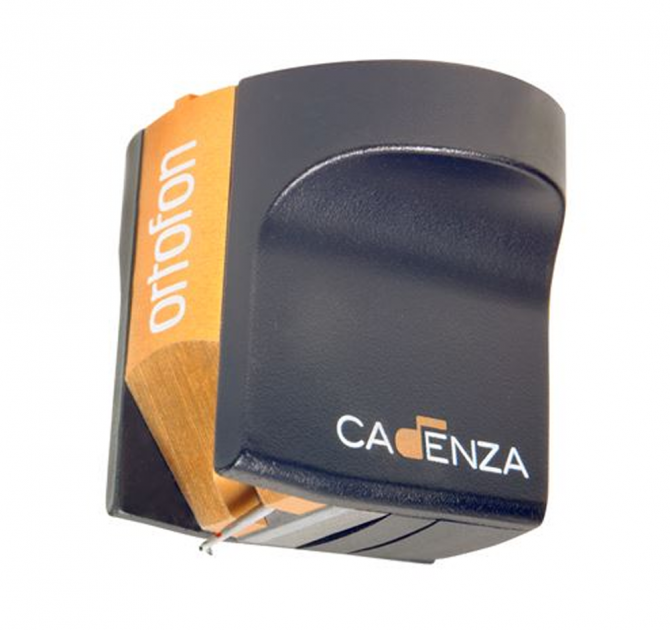 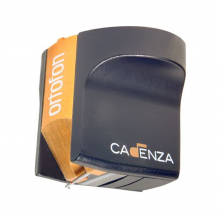 Cadenza Bronze stereo imaging capabilities illuminate the farthest corners of the soundstage in all three dimensions.

With a complex stylus shape like the Replicant 100, there must be special attention paid to positioning the diamond in the groove.

The Stylus Rake Angle (SRA - see figure) is very important to the performance of the Replicant 100 stylus, and the long contact surface (the sharp edge) of the diamond should be almost perpendicular to the record surface when viewed from the side.  The angle between the record surface and the cantilever is close to 23 degrees when SRA is 90 degrees.

A perfect starting point is to set the tonearm parallel to the record surface and to use the recommended tracking force. The contact surface will be close to perpendicular to the record surface with this setting. The SRA can now gradually and carefully be changed be adjusting VTF and, if necessary, the tonearm height. The target should be an SRA around 92 degrees, determined by the listening experience. In other words, the point of the stylus should point slightly towards the tonearm base. 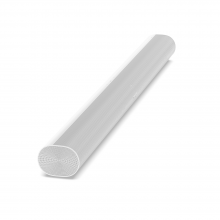 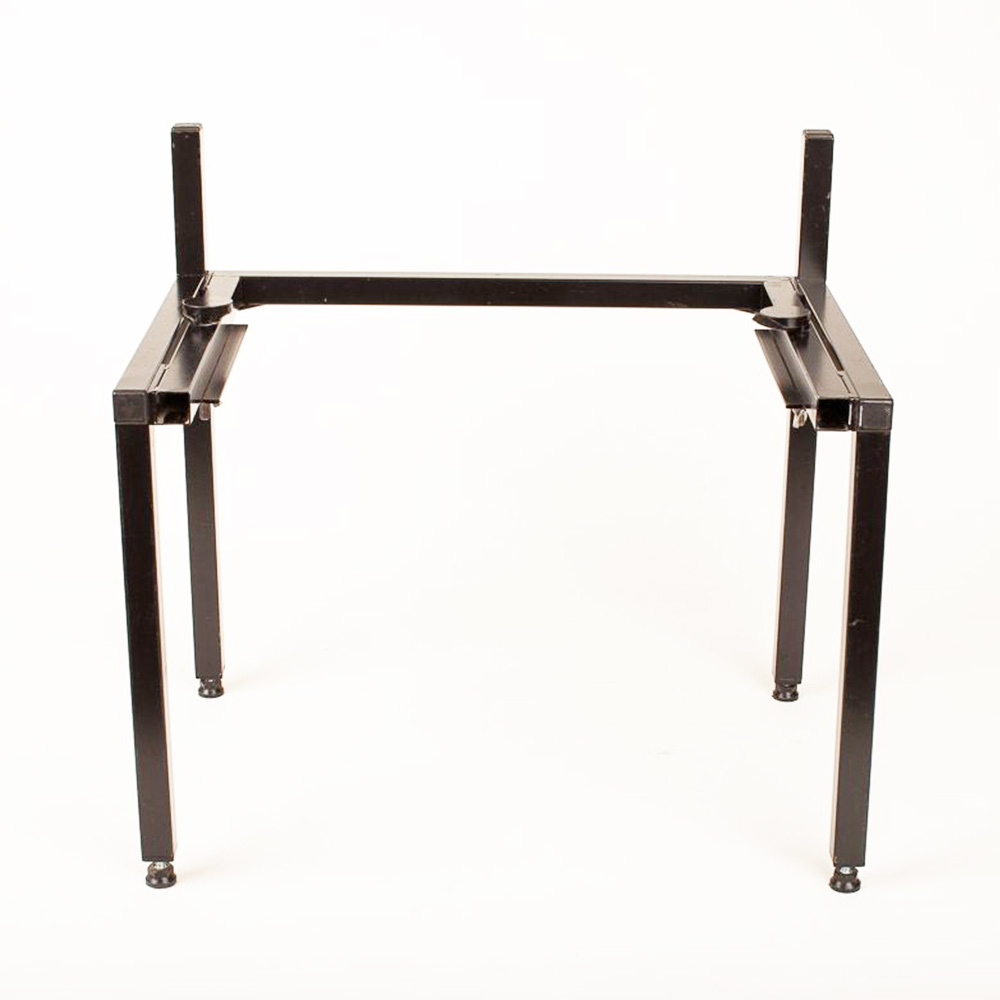 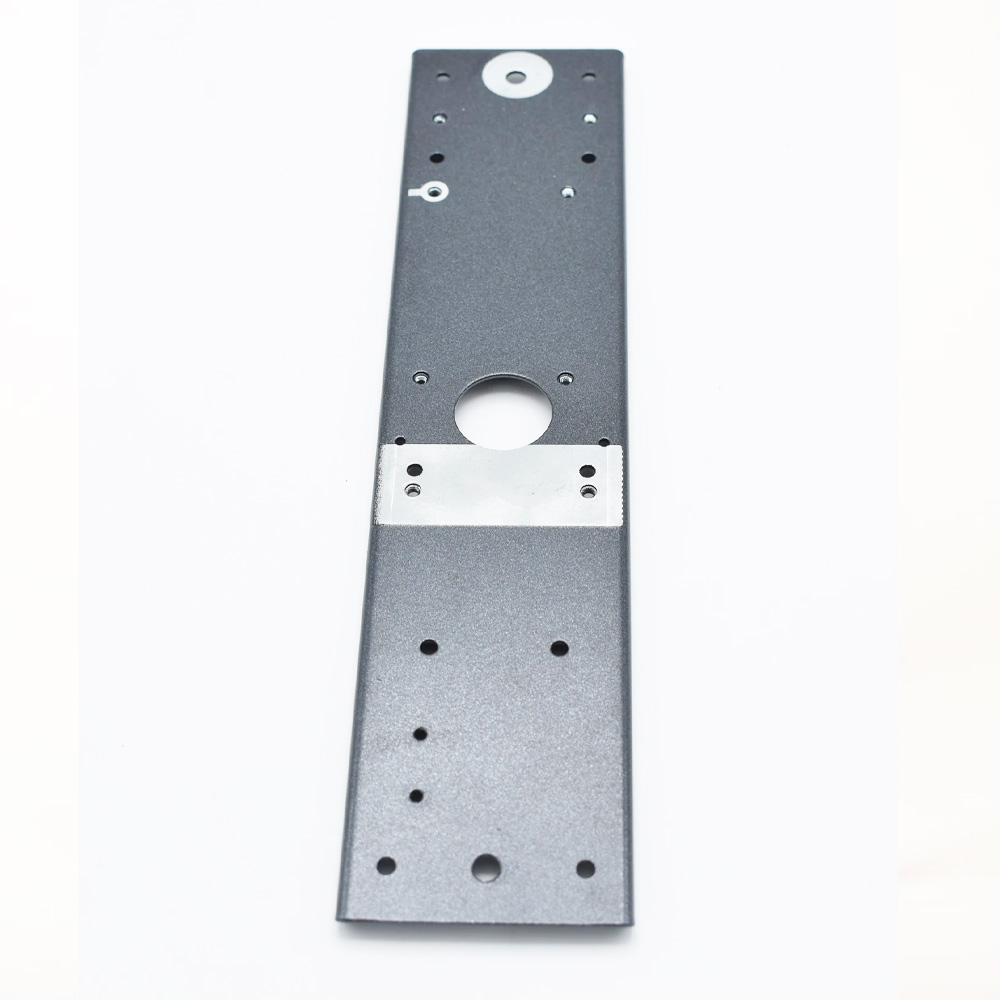 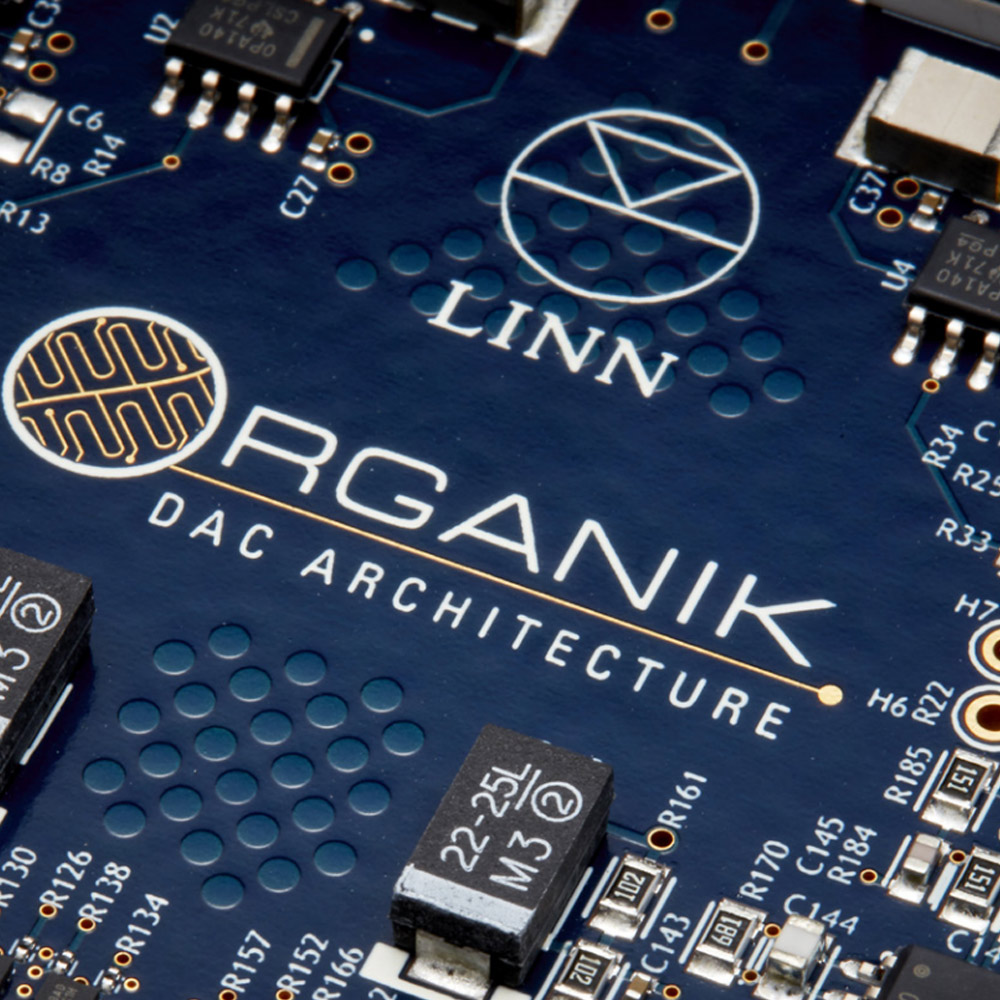 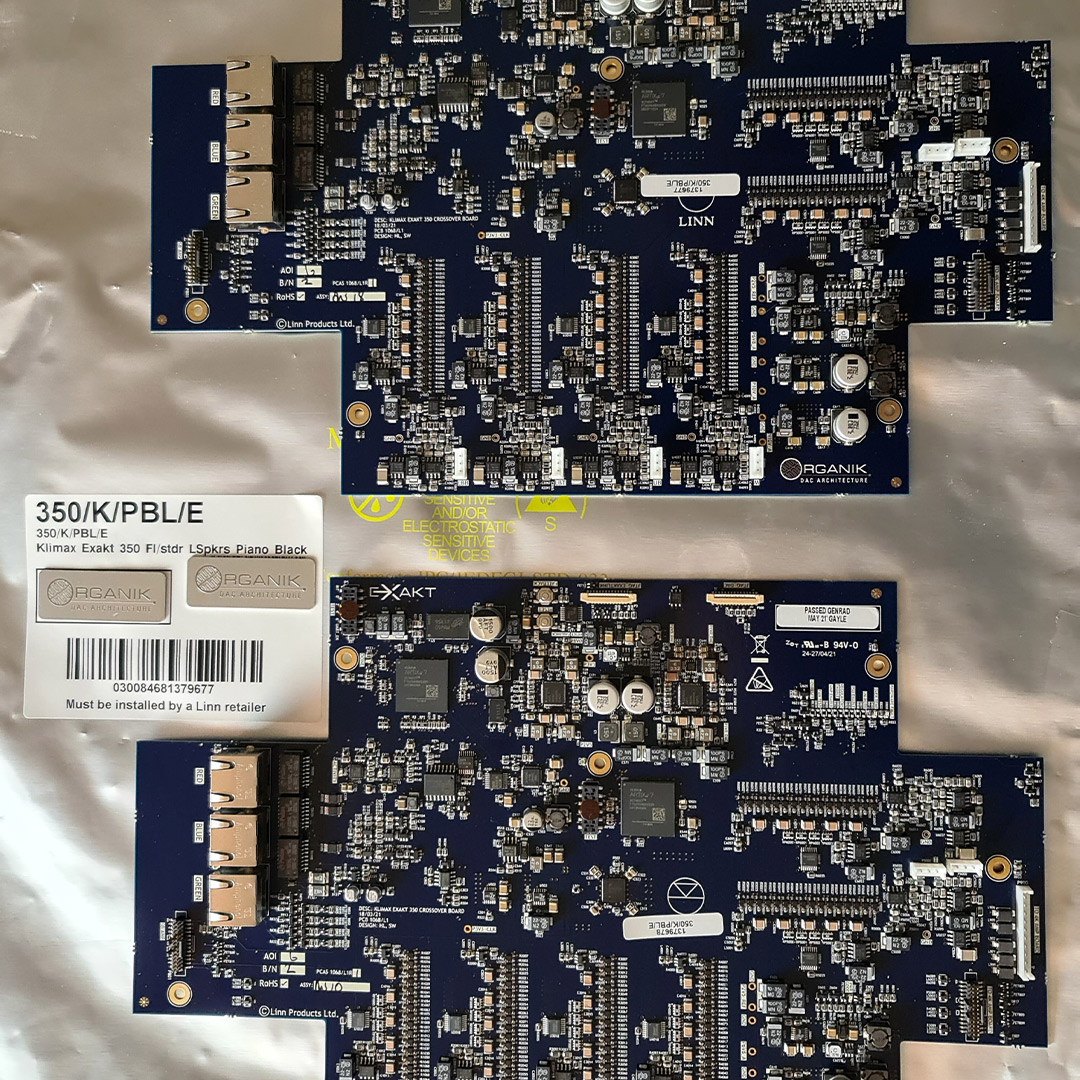 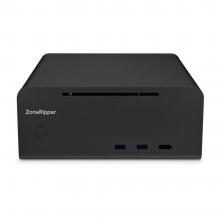