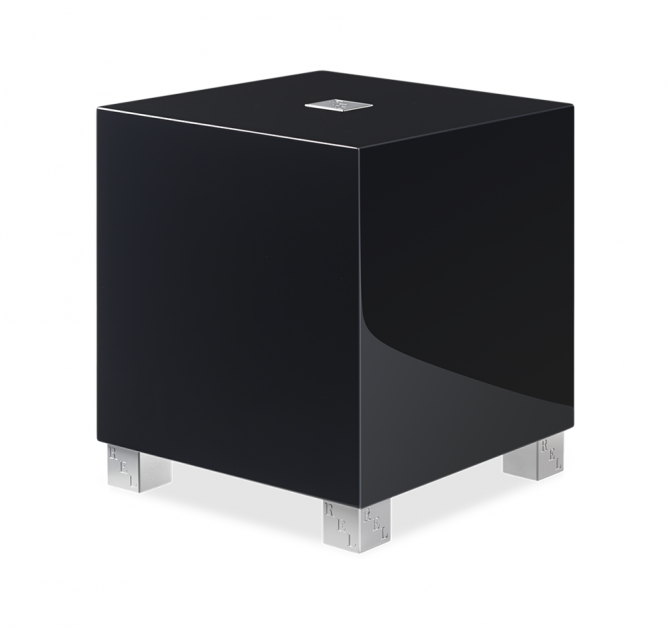 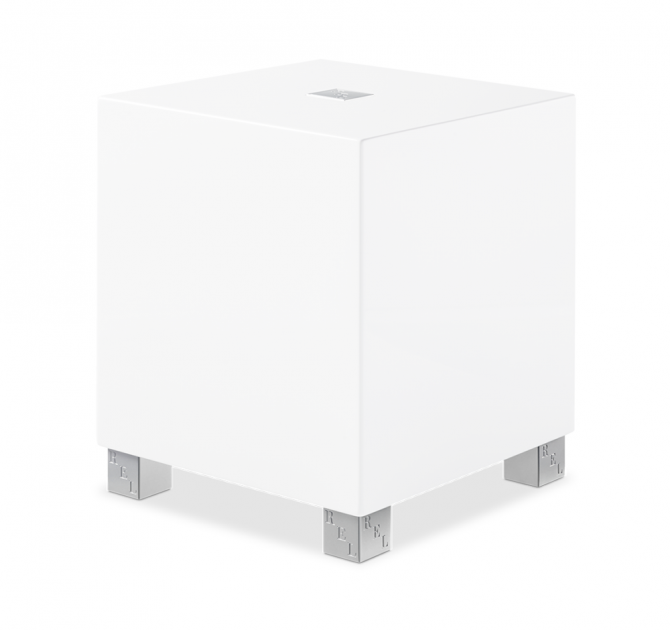 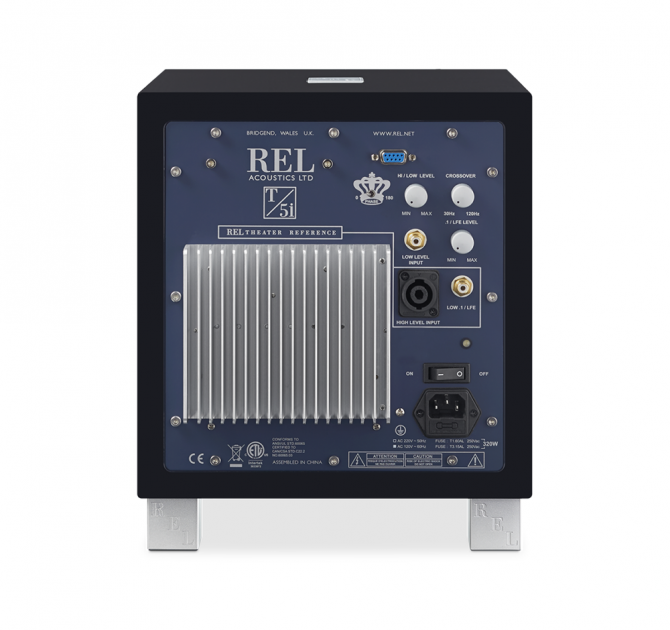 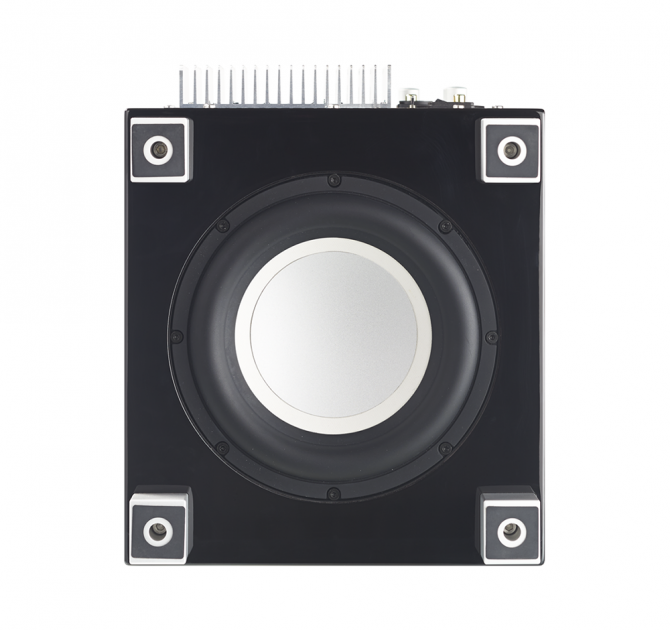 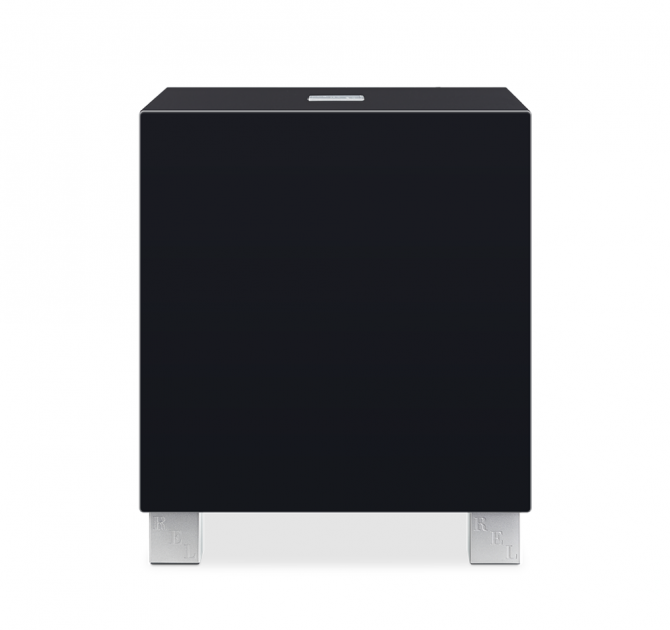 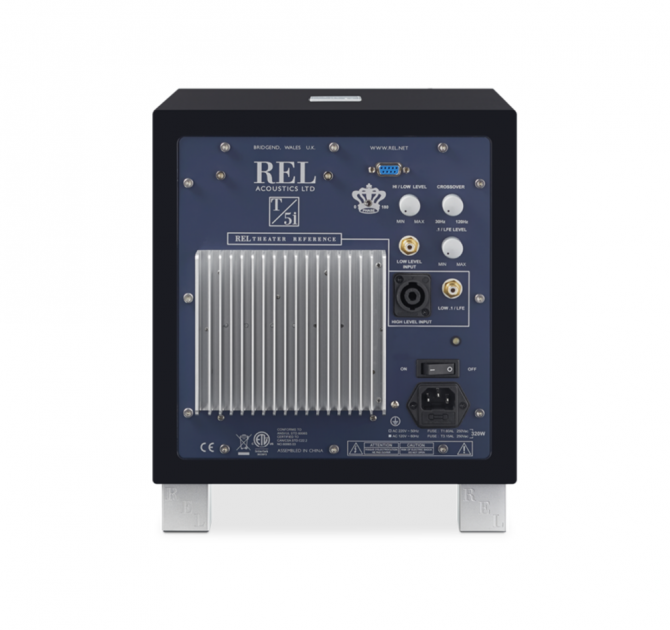 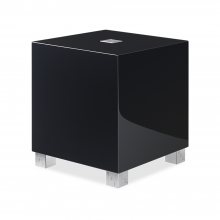 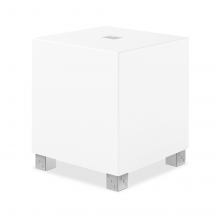 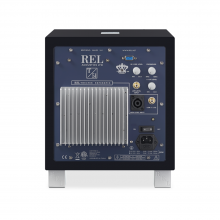 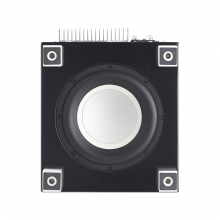 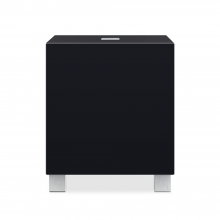 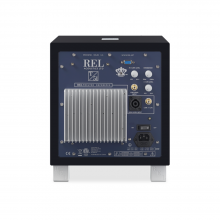 £549.00
Short Description
Smaller does not mean lesser. We designed the compact T/5i to give smaller sized spaces and systems equal quality sound, so while scale may change the performance stays the same.
Variations

Simplify, Then Add Lightness: Simplicity is its own reward and T/5i reduces the classic cubic sub to its bare essence. A single, high quality AlloyFibre™ composite driver and down firing orientation produces maximum coupling with the floor and eliminates the need for a grille. T/5i is the purest expression of REL.

When REL upgraded their drivers, they were forced to redesign outward. The lovely cabinets grew over its predecessor due to thicker cabinet walls and improved bracing. Why? Because the additional speed and impact of the new drivers requires greater control or the benefits can be lost before they get to the listener.

We began by updating our classic 8” bass engine to reduce mass, while greatly increasing stiffness. This improvement led to upgrading cabinet dimensions and wall thickness to better control the deep bass. Additional upgrades extended even into the design of the REL feet, resulting in greater speed and solidity to the presentation of sound.

REL’s electronics are the brains and power behind their success. Serie Ti uses the same Class A/B power amplifier sections with large, high current power supplies, precision-wound transformers and an amazing reliability record that has powered some 100,000 RELs. Standby Mode switch not included on 110V units.

Arrow™ is REL’s latest generation of zero compression wireless. Super-fast delivery of both High Level Bass and .1/ LFE ensures the rich, natural warmth that only RELs can deliver. With a throw distance of some 45’(13.7M) Arrow permits flexible placement without sacrificing sound quality. 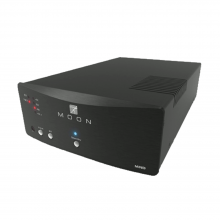 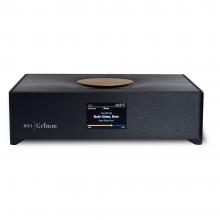 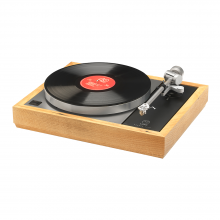 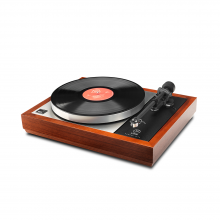 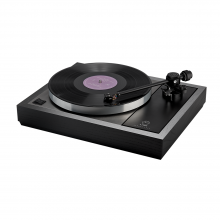 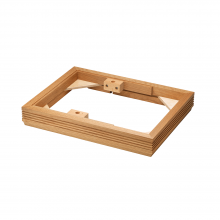