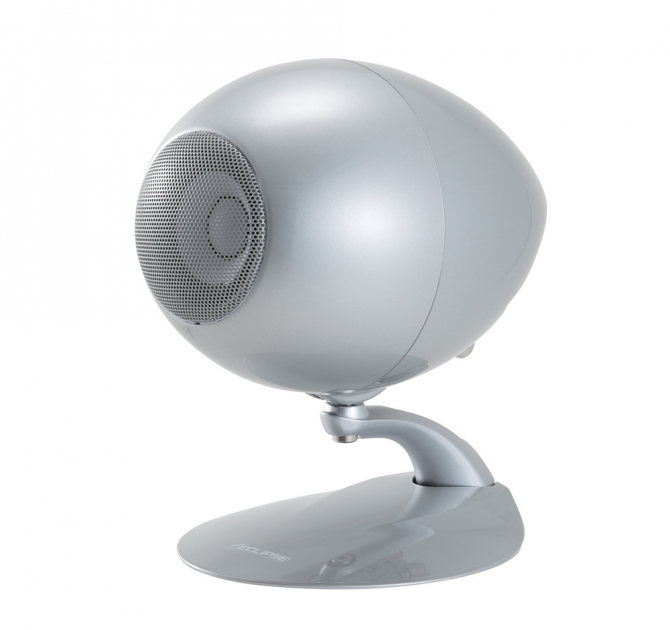 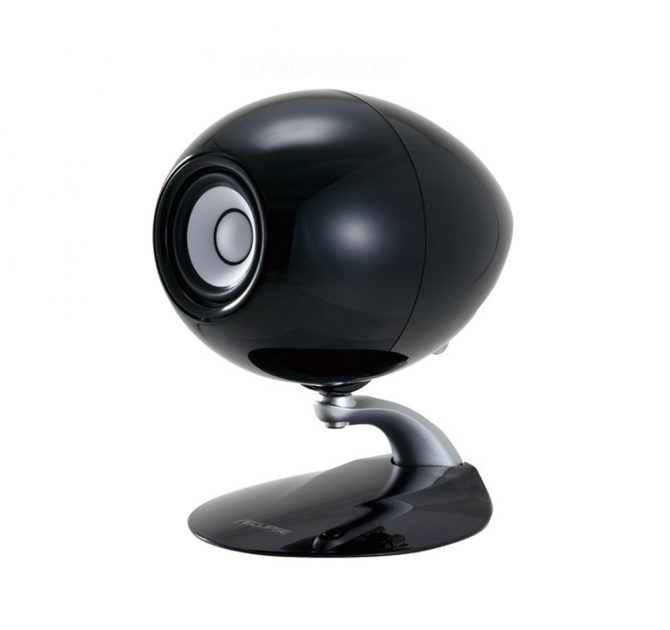 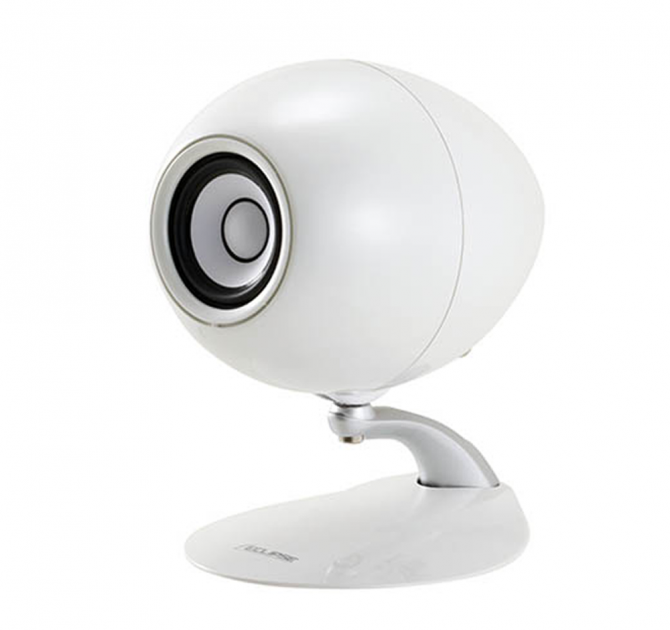 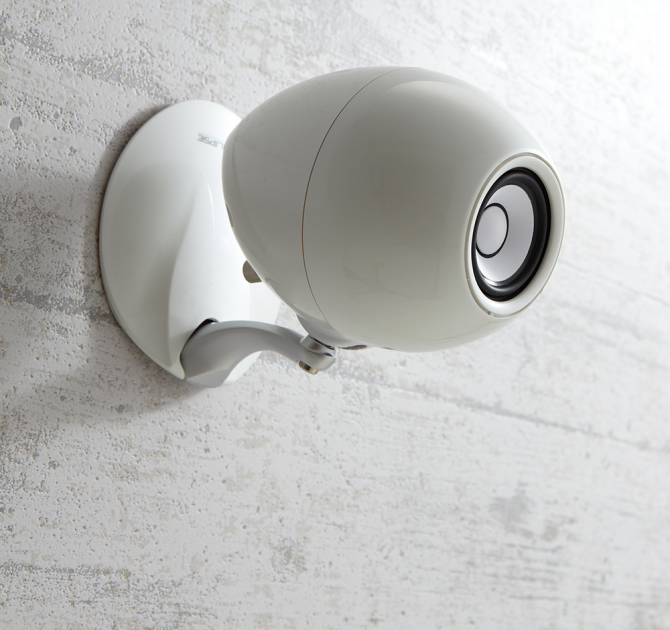 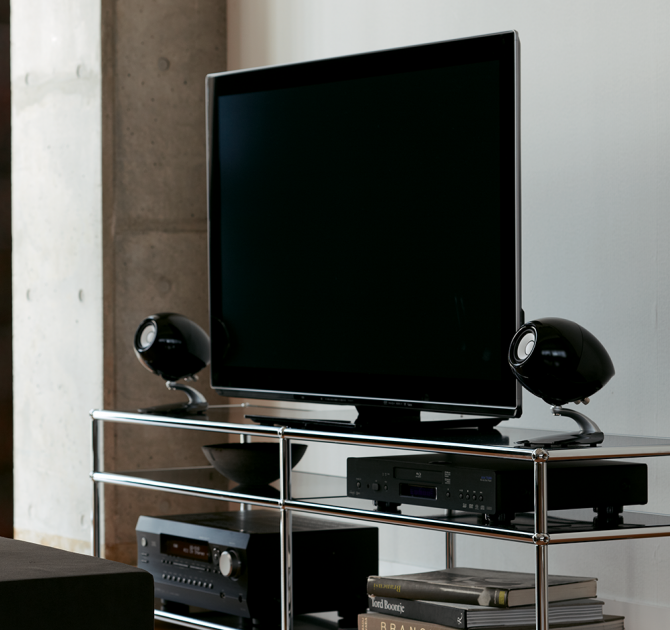 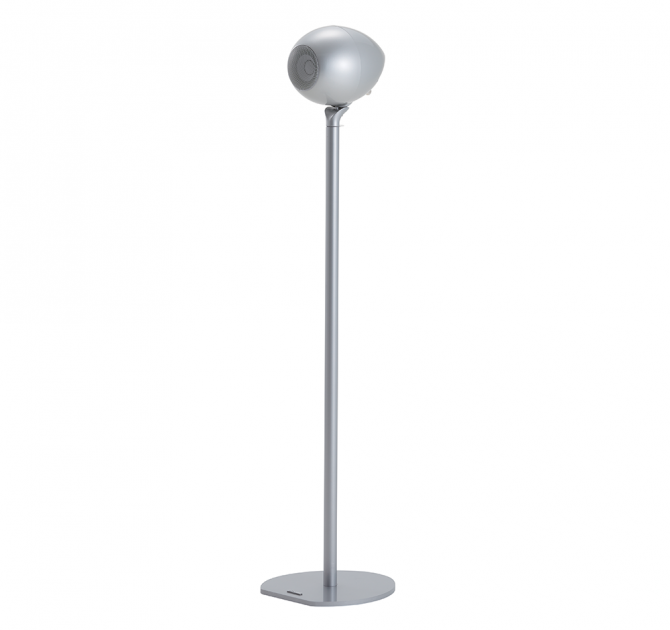 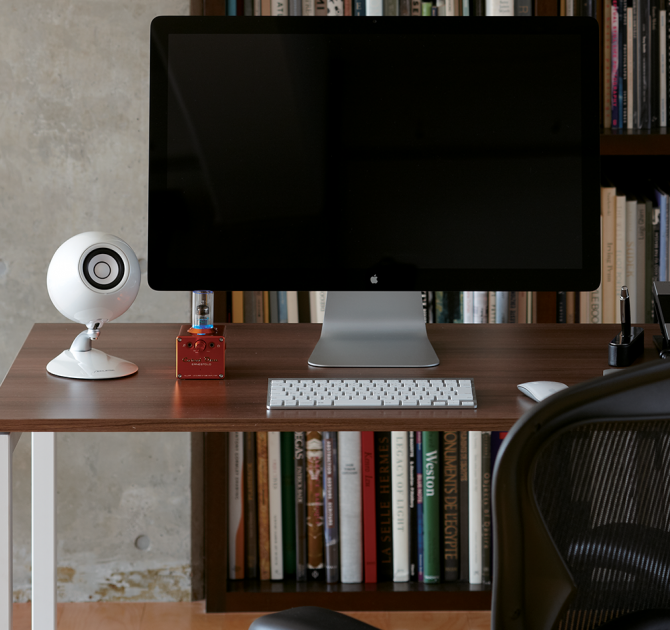 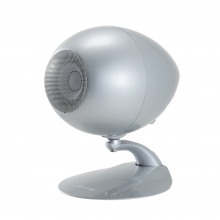 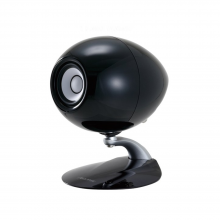 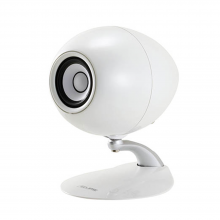 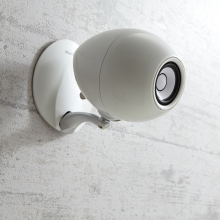 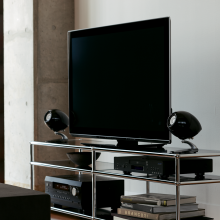 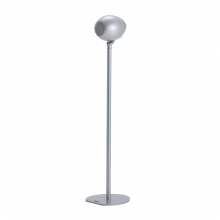 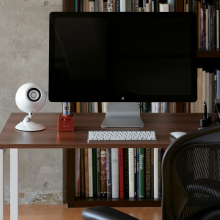 Although it is classed as a small speaker system, the TD307MK2A's construction and technology is as superior as Eclipse's larger models. The driver unit has been developed to achieve better impulse response and a wider frequency range, vibration resistance has been improved to provide better low-frequency response, and it can be mounted in any direction. You'll experience a speaker that's out of its class.

Once, listening to music was all about performance. In fact, the first home audio system made nearly a century ago, were aimed at recreating the live performance experience. But over time this changed. Audio equipment came to focus more on the technicalities for reproducing a wide range of frequencies accurately, rather than recreating the sound and the spirit of the actual performance itself.

To make the most of the custom driver, it must be driven correctly by the magnet, which is effectively the engine of the speaker. The ECLIPSE TD speakers incorporate a specially designed circuit to ensure a high magnetic flux density, creating a powerful magnet with an optimized voice-coil.

The internal standing and diffraction waves generated at the front baffle edges are largely eliminated by adopting a rigid yet tactile egg-shaped form, in which no two radial surfaces are in the same plane. 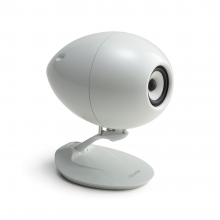 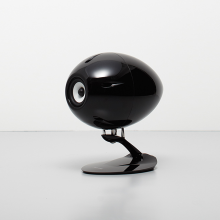 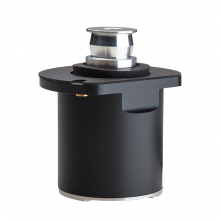 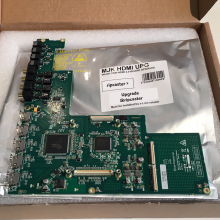 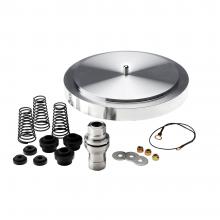 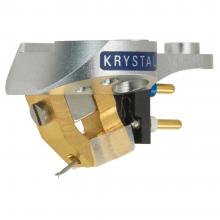 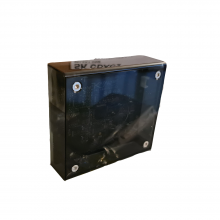 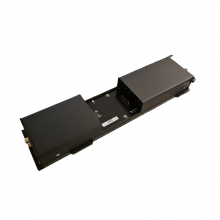